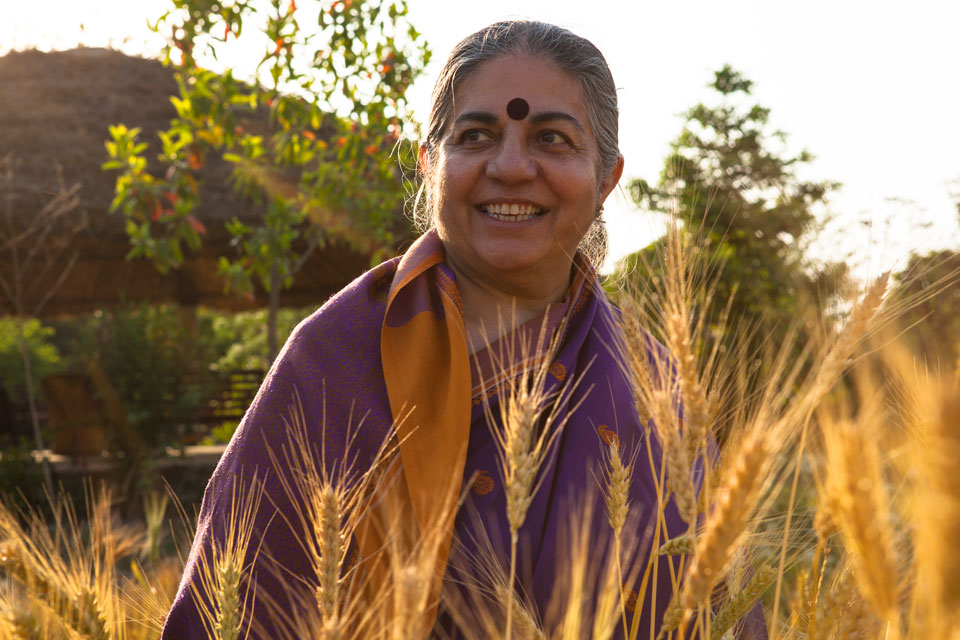 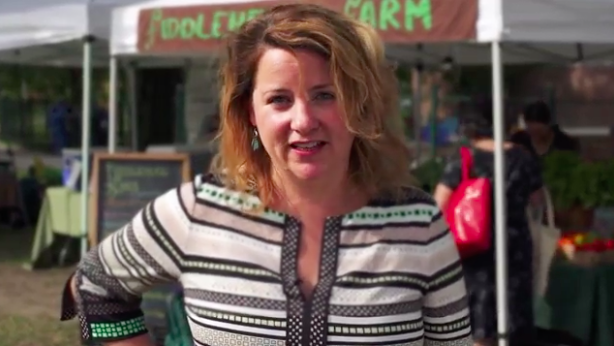 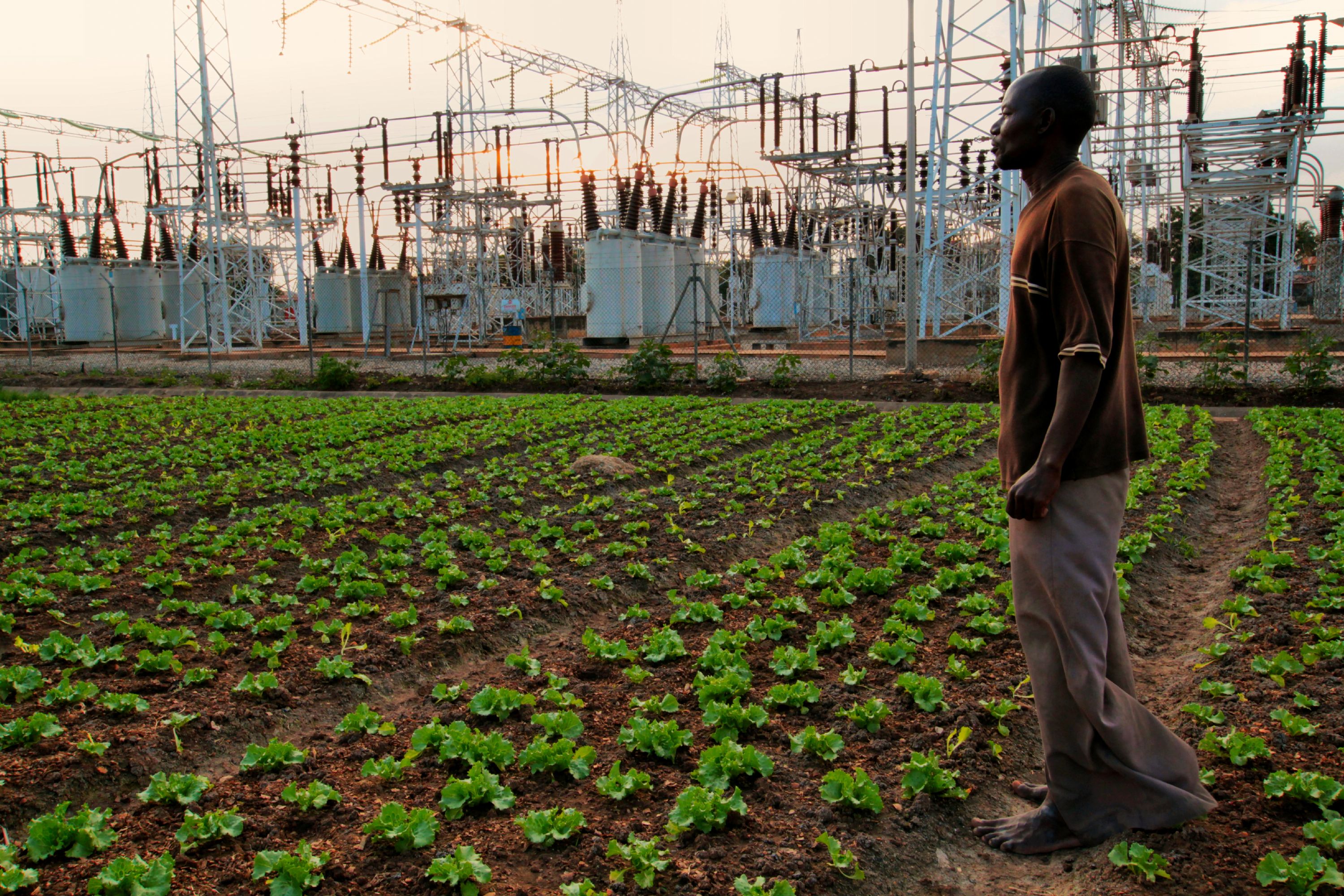 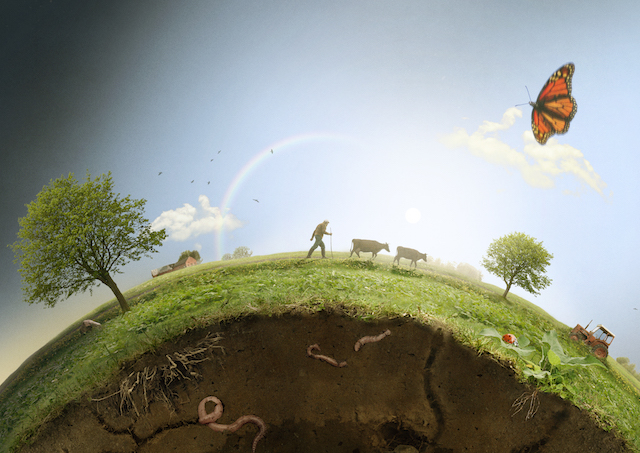 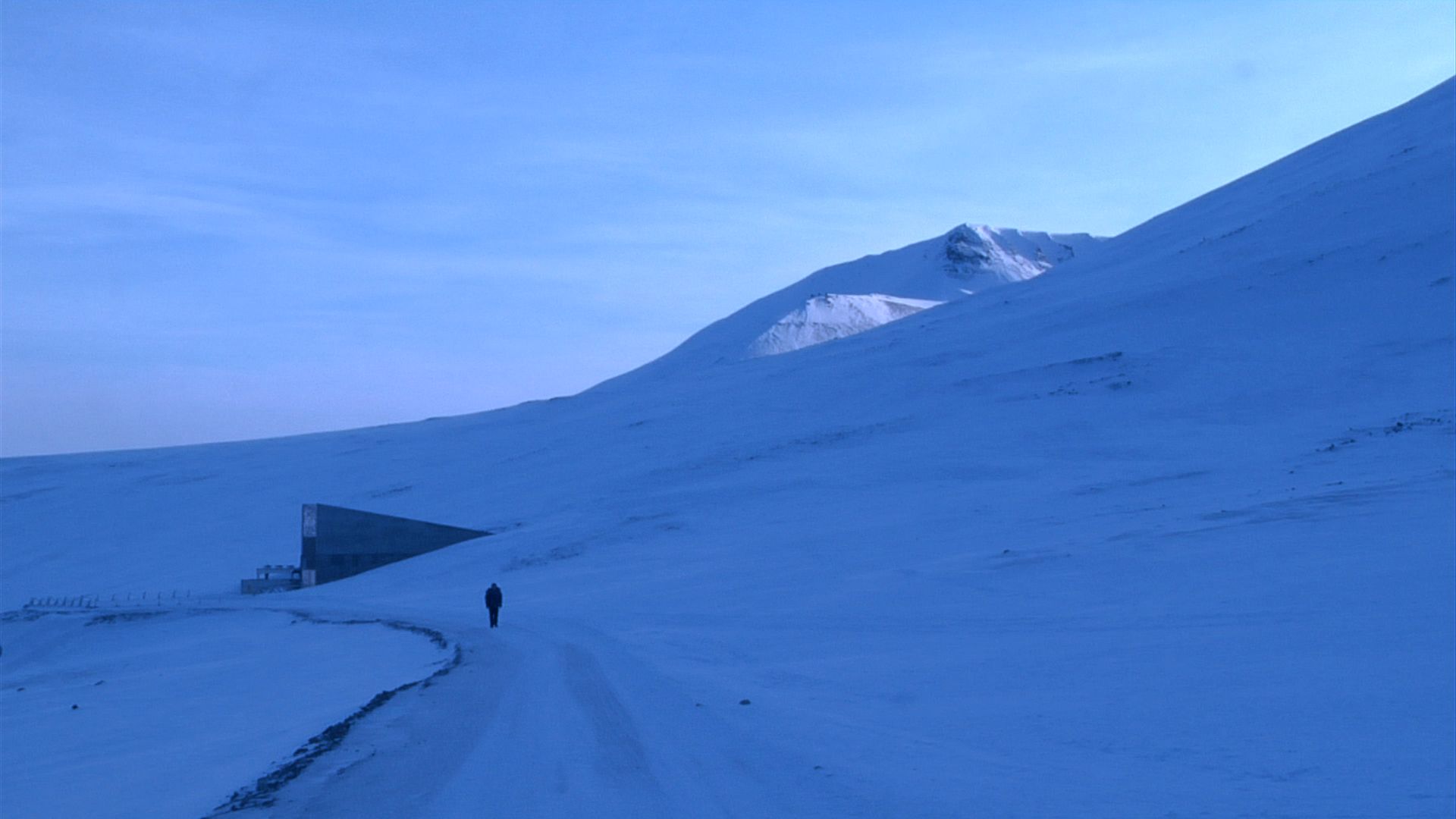 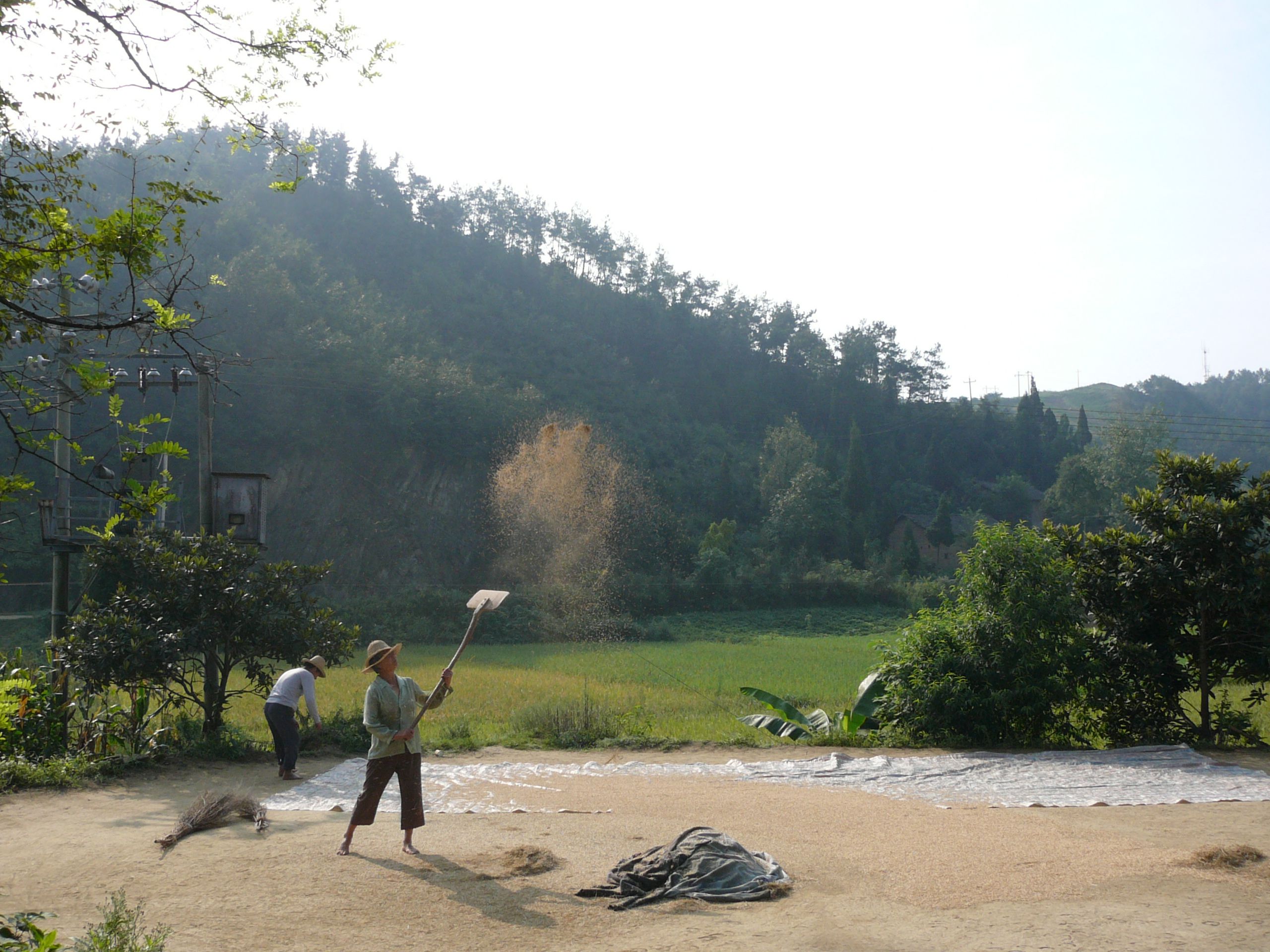 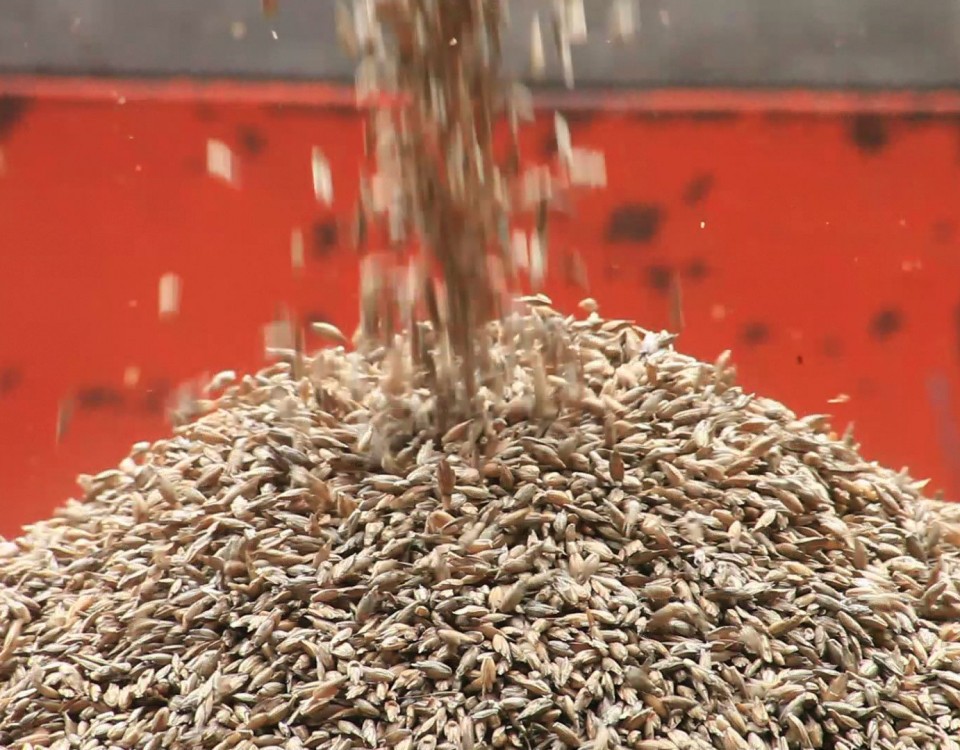 Even Small Victories Are Victories: Amy Millan of STARS

Amy Millan is best-known to many as a musician. But we are shining a light on her role as an environmental instigator: working with friends at […]
Do you like it?0
Read more 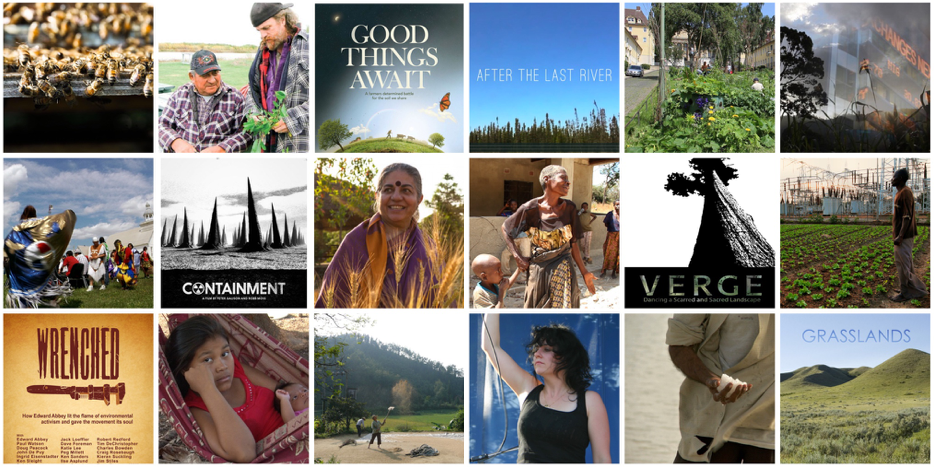 GIVEAWAY  WIN tickets to the film you want to see the most! TO ENTER: Browse our 2015 Film Festival Schedule (Interactive online version OR the PDF […]
Do you like it?0
Read more 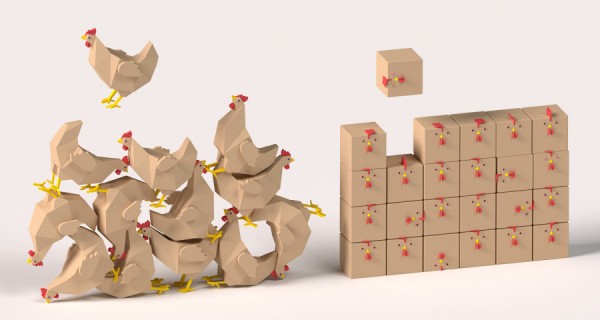 As the Toronto International Film Festival draws to a close once more and we begin gearing up for our own Film Festival in October, we thought […]
Do you like it?0
Read more
Prev page
12345678