Planet in Focus International Environmental Film Festival is proud to screen a variety of feature documentaries and short films that are made in Canada! Checkout the lineup of Canadian Films to see this year at PIF. You can find the entire Festival Schedule online here.

A beautifully shot film, What Lies Below follows Lawrence Gunther, a legally blind environmental advocate, as he travels across Canada, inviting people to look deeper at the ecological impact on fish populations of environmental spills from human sewage and oil extraction in various communities. This is a film that delves as much into Gunther’s personal history navigating the world with increasing blindness, as it does into the environmental impacts of human industry on important water sources and the fishing he has loved to do since childhood.

World renowned culinary artist and humanist Massimo Bottura, whose restaurant Osteria Francescana has been voted number one in the world, decided to create a soup kitchen during Milan’s World Fair in 2015. Canadian director Peter Svatek documented the proceedings as sixty of the world’s best chefs joined him to cook for refugees and the homeless of Milan out of the waste food of the Expo.

Since that time, Chef Bottura has created Food For Soul with the intent of creating high quality soup kitchens around the world. Theater of Life documents Massimo, the brilliant kitchen Refettorio Ambrosiano and more.

Through interviews with Cabot, and admirers such as former Governor General Adrienne Clarkson, the film highlights his extraordinary scope and vision. Beautiful cinematography invites one to stroll Cabot’s gardens and explore different worlds crafted out of trees and hedges. This poetic doc shows the harmonious relationship between people and nature and offers a compelling call for preservation.

This delicate, poetic film offers a unique artistic creation: a portrait of the nearly extinct monarch butterfly assembled from traces of its movement on carbon black paper. From Mexico to Quebec, they follow the tracks of these insects whose survival is threatened. Thanks to the meticulous work of volunteers, the cut and assembled pixels form a unique image that serves to remind us of the precariousness existence of the monarch butterfly.

Screens with the feature length documentary In Pursuit of Silence (Patrick Shen, 2015)

The ocean is as much a character as the subjects of the film, the residents of three Atlantic coastal fishing communities in Newfoundland, Ireland and Norway. This decades-spanning doc explores how each community has been affected by collapsing fish stocks, political responses to that crisis, and subsequent oil and gas explorations.

Through archival footage and interviews with major political players as well as affected residents, Atlantic shows their struggle to adapt and maintain a livelihood from the sea in the face of economic, political and ecological change.

For eco-minded Mississauga inventor Kubo Dzamba, the solution to the impending global food crisis is obvious. Convincing Canadians to embrace a cricket-based diet, however, is proving to be a much trickier task.

Neal Livingston is Atlantic Canada’s Don Quixote: he not only tilts at windmills, he makes them. 100 Short Stories, which is more of a personal essay and less of an anthology, sees the veteran doc director combine his twin loves—the environment and filmmaking—into one tale of trial and tribulation. Fighting the oil and gas interests in Cape Breton while trying to launch a wind energy project in Nova Scotia, Livingston and his passionately engaged film have enough material for many short stories—maybe 100. Or as Livingston would prefer to put it, his film is “about opinions regarding governance, public policy, and what are sound ideas socially, environmentally and culturally. It’s about predatory Capitalism, renewable energy, stopping the frakers, and contemporary life in Atlantic Canada.

In an ancient sugar shack, deep in a wintry Quebec forest, a father instructs his son in the art of traditional maple syrup tapping, while reflecting on the passage of time and the commercialization of the practice.

Screens with the feature length documentary The Anthropologist (Seth Kramer, Daniel A. Miller, and Jeremy Newberger, 2015)

To The Ends Of The Earth

Having explored the risks to western Canada’s waterways created by the Alberta oil sands in White Water, Black Gold (a Planet in Focus selection in 2011), filmmaker David Lavallee now turns his attention to the wider impact of oil and gas extraction in the “new energy” age. Since the peak of crude oil production a decade ago, the fossil fuel industry has been forced to resort to costly and unconventional methods of extraction—arctic drilling and shale gas fracking among them—giving rise to unprecedented economic and environmental hazards.

Narrated by Emma Thompson, To the Ends of the Earth is a comprehensive investigation of the increasingly intensive hunt for untapped non-renewables. Lavallee’s latest is also a forum for a formidable array of scientists, authors, and activists, including Naomi Klein, who envision a post-growth economic future, premised on cooperation, social justice, and ecological stewardship.

Toronto filmmaker Chloë Ellingson crafts a lyrical portrait of six educators from south-eastern Ontario’s Tyendinaga Mohawk Territory who are empowering a new generation to reclaim a language endangered by generations of systematic assimilation.

Screens with the feature length documentary Ever The Land (Sarah Grohnert, 2015)

Kokota: The Islet of Hope

Despite the tiny size of their homeland, the challenges facing the 450 inhabitants of Kokota are global in scale. Plagued by widespread deforestation, severe water shortages, and a collapsing fishery, the Indian Ocean islet is a microcosm of the dangers wrought by climate change. But thanks to the efforts of an ecologist from the neighbouring island of Pemba, and their own abundant reserves of resilience and resolve, Kokotans are innovating, adapting, and flourishing. Kokota: Islet of Hope offers an inspirational lesson in the power of simple solutions. 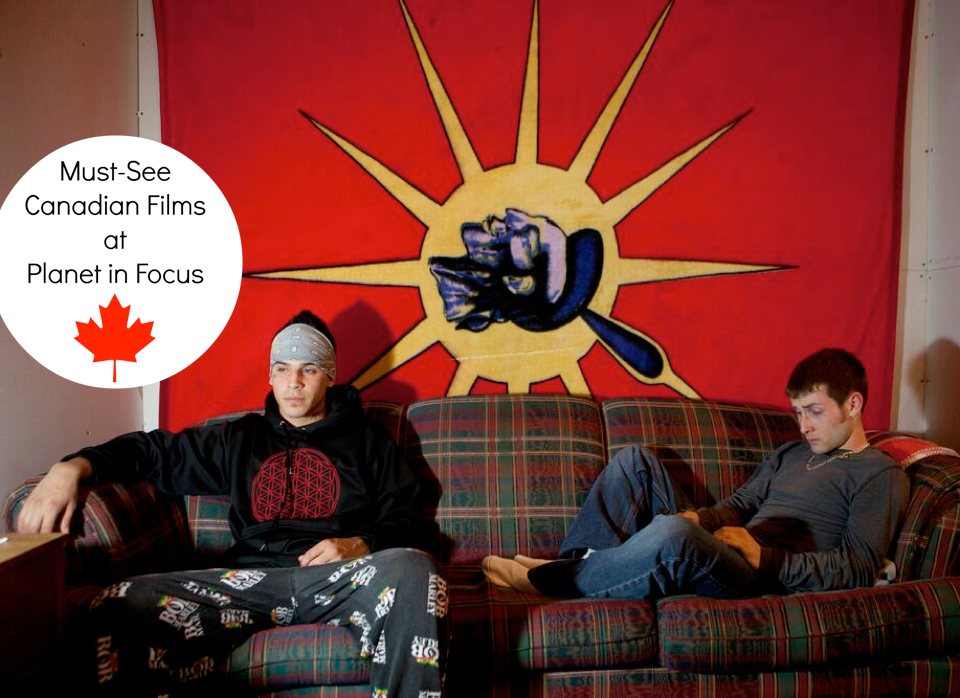 Must-See Canadian Films at Planet in Focus This Year 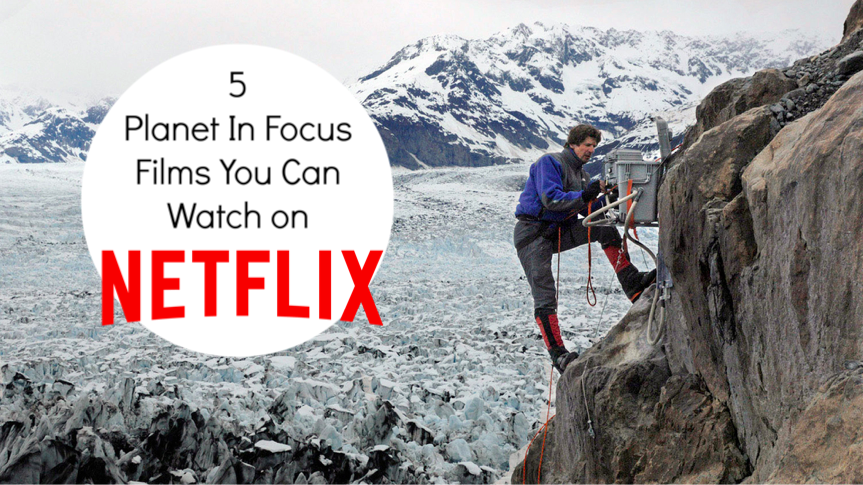 As the weather gets cooler and the days get shorter, we’re feeling like cozying up with some Netflix favourites! What makes these particular 5 documentaries about […]
Do you like it?0
Read more 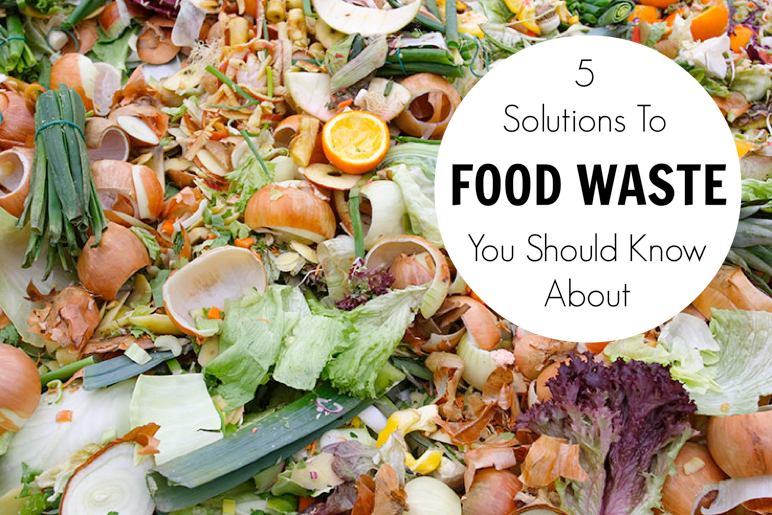 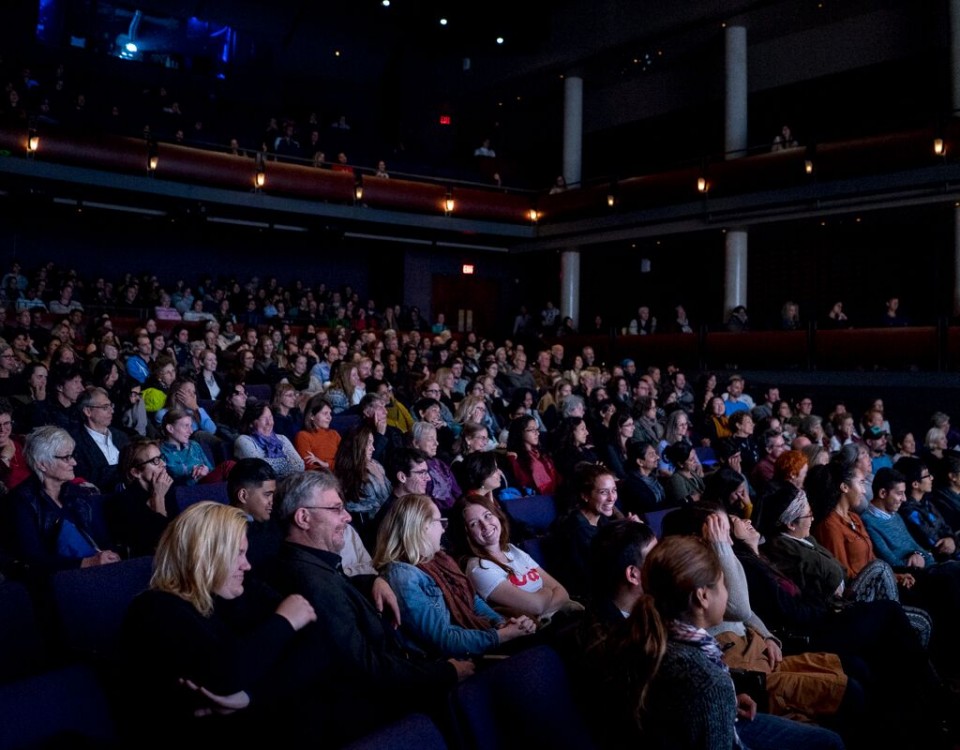 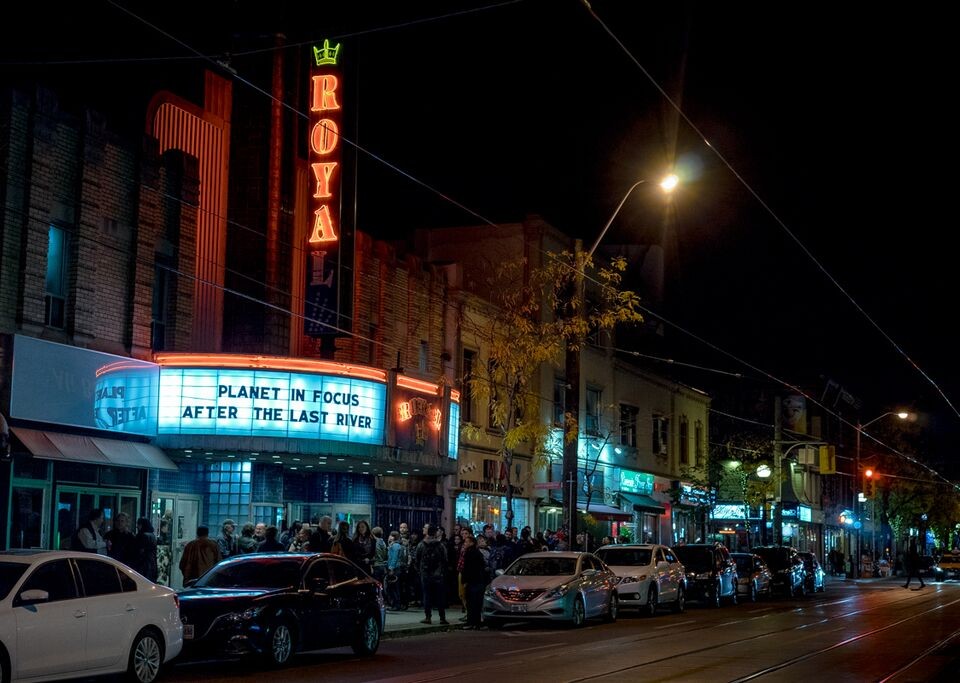 After the Last River, Toronto Premiere