Celebrating the Award-Winning Films of PiF2017

Everything You Need to Know About Opening Night 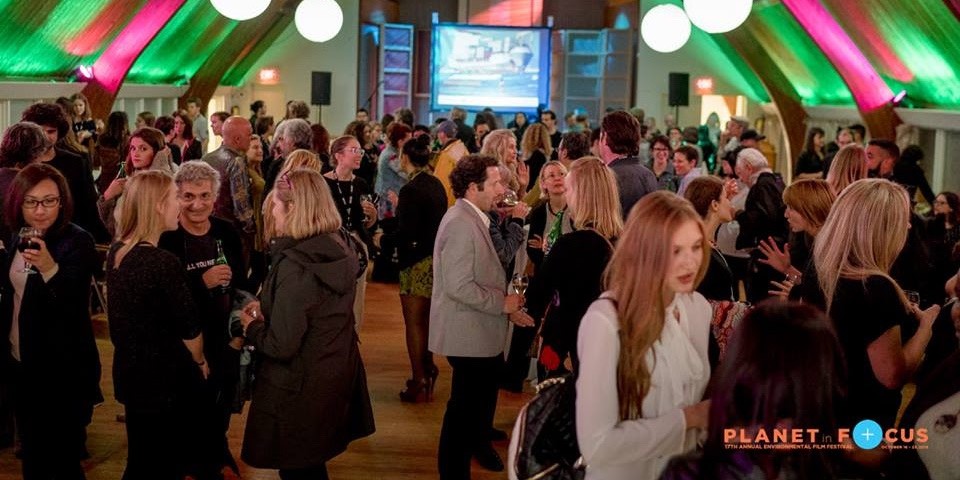 UNFRACTURED, the new documentary film from Chanda Chevannes, has its World Premiere at Planet in Focus Film Festival on Thursday, October 19th. Join us for the screening, Q&A, and after party!

Planet in Focus Film Festival launches on a note of resistance with the world premiere of Chanda Chevannes’ UNFRACTURED at The Royal Cinema in Toronto 6:30pm, a film that follows activist Sandra Steingraber and her community’s fight to keep the fracking industry out of their town. The screening will be followed by a Q&A with Chevannes, Steingraber, and the Executive Director of Greenpeace Canada, Joanna Kerr.

Use your ticket from opening night to get into the after party at Revival Bar, sponsored by Steam Whistle Brewing. Entry comes with one FREE drink and complimentary horderves. 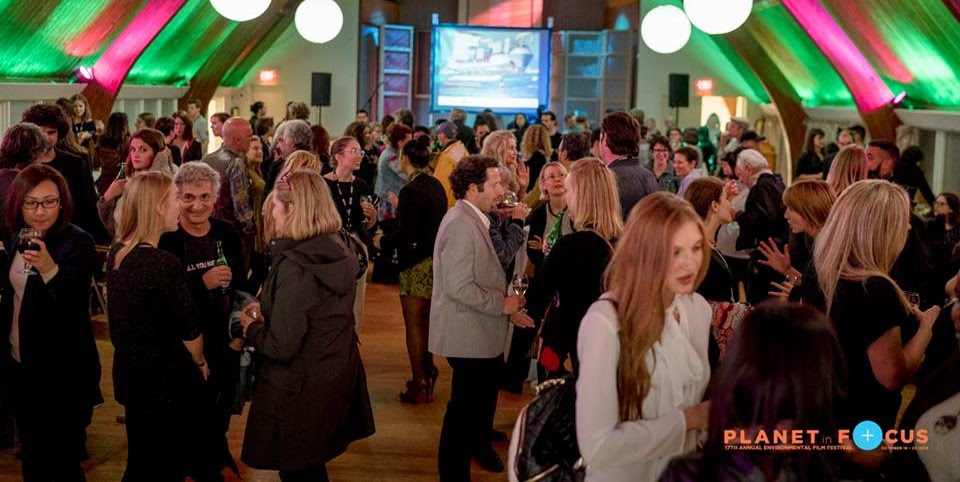 Scientist, writer, cancer survivor and long-time eco-activist Dr. Sandra Steingraber is the subject of Chanda Chevannes’ uplifting film Unfractured. A resident of upstate New York, where she has taught at Cornell University and Ithaca College, Steingraber’s focus has been on getting governments to outlaw fracking. Chevannes follows her as she makes speeches, plans strategy with other activists and gets arrested protesting “the industrialization of the Finger Lakes.” At the same time, the film shows her dealing with husband and artist Jeff de Castro, who is suffering from a series of disabling strokes, and their two children. A humanist and brilliant multi-tasker, she remains fiercely committed to her cause. At its heart, the film is about Steingraber’s role in this landmark battle as she navigates her way through hope, despair, shock, and—ultimately—joy.

The Filmmaker of UNFRACTURED will lead a Master Class at Planet in Focus Industry Conference on Friday, October 20th.

If you want to join in for the Master Class to gain insights from the filmmaker into the making of UNFRACTURED, you can pay $10 at the door. Takes place at St. Paul’s Bloor Street, 227 Bloor St E, Toronto from 2:30-3:30pm.

Filmmaker Chanda Chevannes is passionate about media for social change. Her first feature documentary, Living Downstream, won multiple awards and was broadcast on six continents. Her second feature, UNFRACTURED, is an uplifting documentary that will have its World Premiere as the opening night gala film at this year’s Planet in Focus.

Biologist, author, and cancer survivor, Sandra Steingraber, Ph.D. writes about climate change, ecology, and the links between human health and the environment. “We are all members of a great human orchestra,” says Steingraber, “and it is now time to play the Save the World Symphony. You do not have to play a solo, but you do have to know what instrument you hold and find your place in the score.” READ MORE

Joanna Kerr is the Executive Director of Greenpeace Canada, part of a global network working to stop climate change, protect precious biodiversity and advance Indigenous rights. A lifelong feminist and activist, Joanna previously served as the first female Chief Executive of ActionAid International, a global federation based in South Africa working in 45 countries for a world free from poverty and injustice. READ MORE

Join us for the 18th Annual Planet in Focus Film Festival, October 19-22 in Toronto: world film premieres, panel discussions with filmmakers, artists, and academics, and International and Canadian Eco-Heroes. Let’s save the planet together – one film at a time! Explore the festival schedule